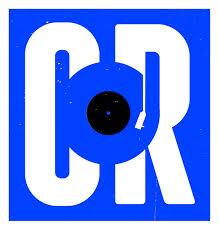 Toronto Comedy Club brings you the best comedians from all over Toronto and Canada. Formed as a partnership between Comedy Records and New York Comedy Club, we are dedicated to consistently bringing you the hottest stand up acts anywhere.

Comedy Records is Canada’s first and only record label dedicated to releasing stand up and sketch comedy albums. Established in Toronto, ON in 2010, the label is distributed through Dine Alone Records and has produced several releases, which have reached the top of the iTunes Comedy and Google Play Charts. Our albums are supported through live showcases and tours in clubs, festivals and theatres throughout North America. In 2014 Comedy Records expanded into the U.S. and is currently based in Manhattan, NY. The label’s releases have been featured on CONAN, Sirius XM, MTV and publications including the A.V. Club and Paste Magazine.