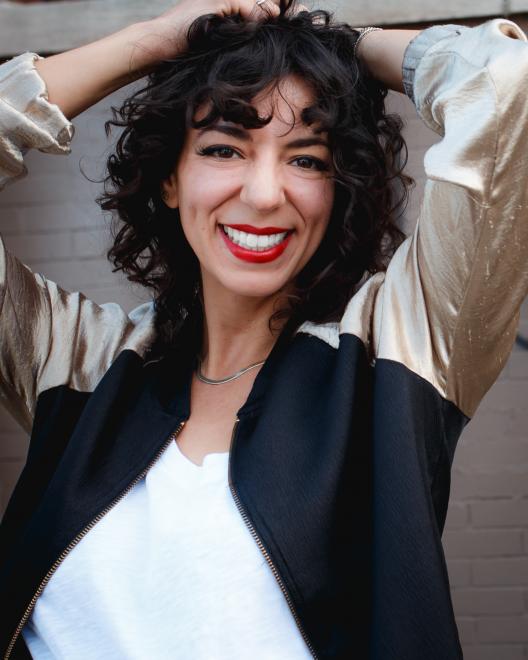 Alex Kumin is an NYC based comedian by way of Chicago and Boston whose bold and whip smart standup delights crowds across the US. You've seen her on the 2021 season of Comedy Central Standup Featuring, and she has also participated in Gilda's Laughfest - Best of the Midwest, NBC Universal's Breakout Festival and Limestone Comedy Festival. During her years in Chicago, she was named a comic to watch by Timeout Chicago and The Chicago Reader. Her voiceover work is extensive and includes campaigns for Google, United Airlines, and, her most on brand to date, Kohler intelligent toilets.