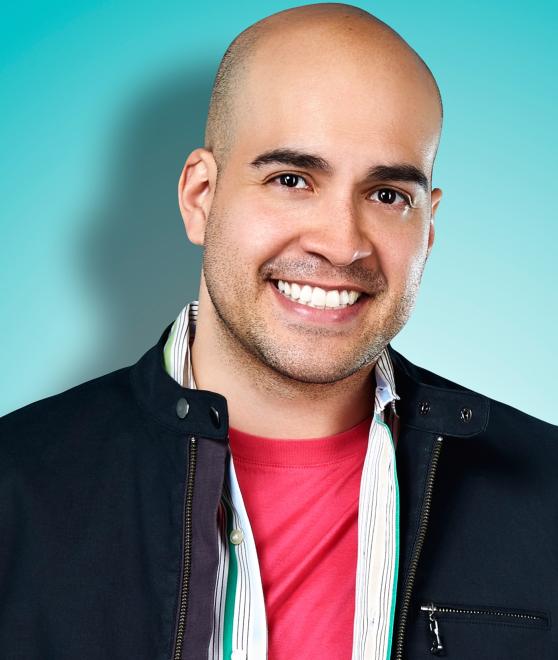 He’s not your stereotypical Latino. Although his name is common, there is nothing common about this Colombian-born, New York-bred actor and comedian. Carlos Gonzalez, who was carefully saran wrapped, packaged and snuck through U.S. customs, has brought his brand of humor to give those laughter addicts their fix, exploding onto the scene as a multifaceted bilingual artist. You may have seen Carlos on such television shows as HBO’s “Sex & the City”, NBC’s “Law and Order” and ABC’s “One Life To Live”. He has served as a creative consultant for MTV Tr3s and could be seen on the Music Choice network. Besides television, Carlos most recently starred in two award-nominated films, one of which is titled; A Life in Shadows, which screened at the 66th Cannes Film Festival. This year he debuted his one-man show to a sold-out weekend run at the Helen Mills Theater in NYC; titled, Brown Broke & Barely legal. Carlos is a rising star and continues to display his strong talent and range for television, film and the stage. He currently lives in New York City. --