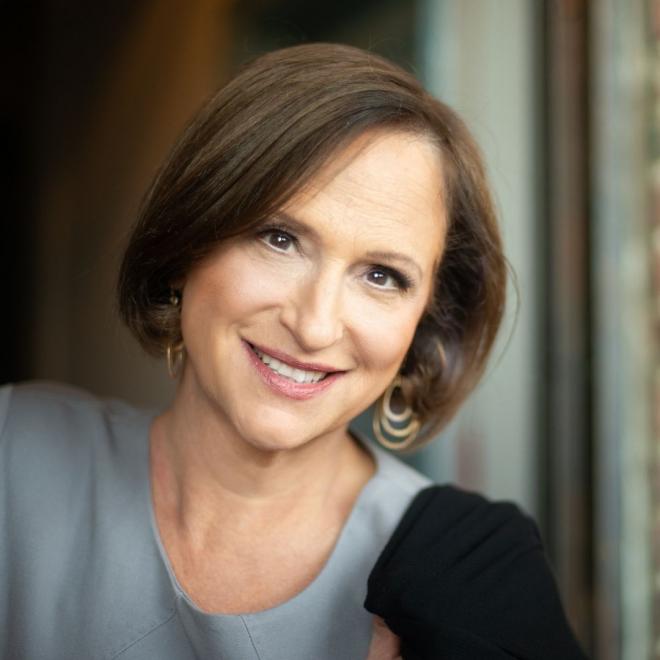 Cory Kahaney has been busy. She recently appeared The Late Show with Stephen Colbert, was a hit on the 2016 season of America’s Got Talent and was featured in Catskills on Broadway. Cory has been seen on The Late Show with David Letterman and performed a record 7 times on The Late, Late Show with Craig Ferguson. Cory is also a regular on The View, Fox & Friends and The Moms. Ms. Kahaney is no stranger to reality shows from America’s Funniest Mom to Next Food Network Star even the Apprentice! But Cory is probably best known as a grand finalist on NBC’s Last Comic Standing. Cory Kahaney was named Best Comedian in NYC by Backstage and Best female comedian NYC by the Manhattan Association of Cabarets. And even though she’s had specials on Comedy Central and HBO, her parents still wish she married a doctor!