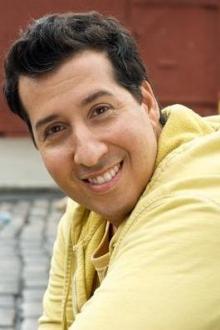 New York based comedian, Danny Cohen, first gained recognition as the co-creator and co-host of Spin Cycle Comedy, a weekly comedy/variety show held in a Laundromat. The success of this show was featured in the style section of The New York Times, ABC news,CNN, MTV, Marie Claire Japan, Newsweek and London’s The Sunday Independent. Danny has also appeared on Comedy Centrals Premium Blend, and was the 1st runner up in the search for AMERICAS WACKIEST COMEDIAN! In New York City, he was a featured comic in the Larnzi Comedy Festival and is always a favorite somewhere.