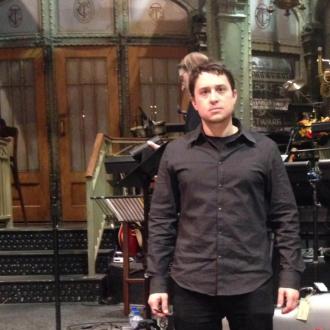 Dave is a comedian originally from New York and New Jersey who began doing stand up in high school and sketch and interview comedy at Syracuse University. He is most known for his videos interviewing the Westboro Baptist Church as "Brick Stone," and has been a guest on RT's The Alyona Show, The Opie & Anthony Show on Sirius/XM, and HuffPost Live. He's also a featured comedian on season 1 of NuvoTV's Stand Up and Deliver and has written for Saturday Night Live and the Triumph specials.