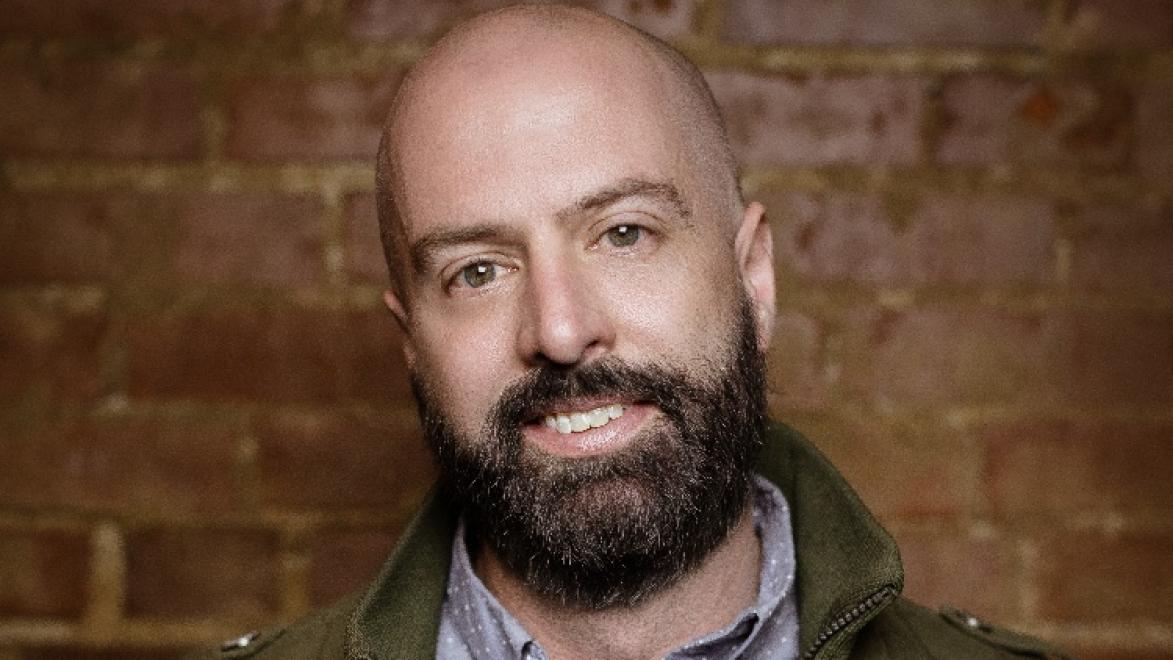 Originally from Illinois, Erik Monical is a comedian currently residing in Brooklyn, New York. Erik got his start in comedy by winning the Funny Bone's amateur "Clash of the Comics" competition. Since then, he has been featured on Comcast TV and has performed in some of the country’s most prestigious comedy festivals including the Bridgetown Comedy Festival, the Boston Comedy Festival, the Red Clay Comedy Festival in Atlanta, the Laughing Devil Festival in New York City, and the World Series of Comedy in Las Vegas. Erik can be seen performing regularly througout New York City and at clubs across the country.