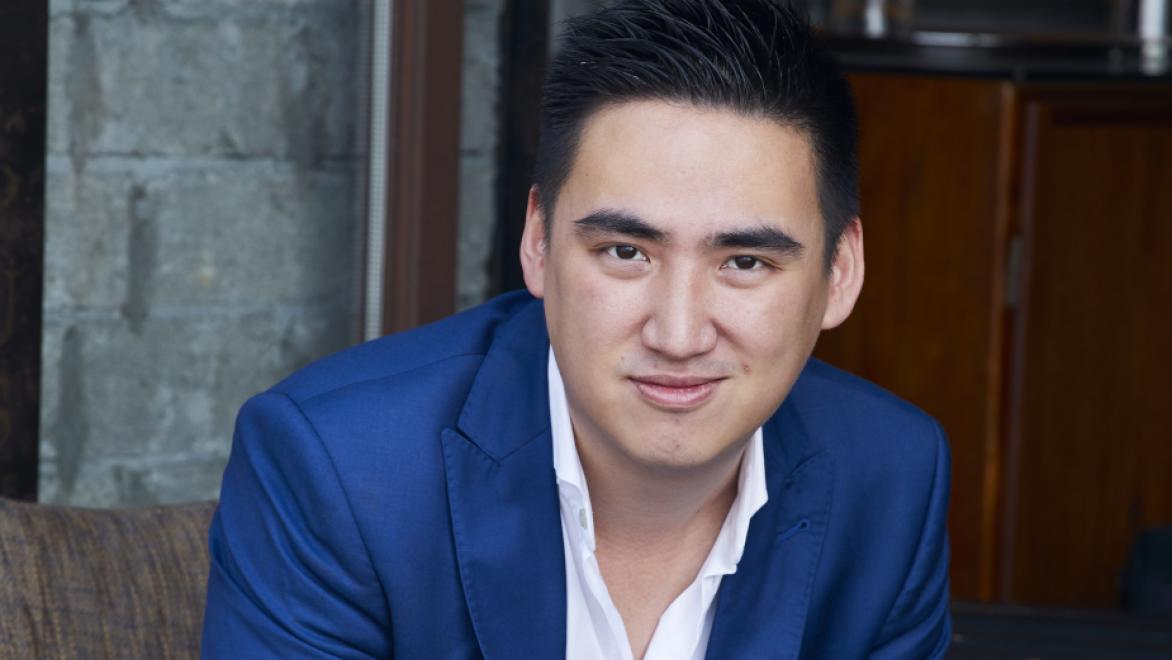 Garron Chiu is a mainstay of the Hong Kong Comedy scene, having appeared in Comedy Central's "Stand Up Asia!" Season 2 and winning the 2018 Hong Kong International Comedy Competition. He runs Comedy HK, Hong Kong's largest comedy collective, and has toured in 39 cities across 19 countries. On stage you will find him trying to justify his huge ego, talk about his myriad of doomed relationships (and the one that worked), and try to figure out whether he is too Asian or not Asian enough. Oh, and he rocks the most amazing eyebrows