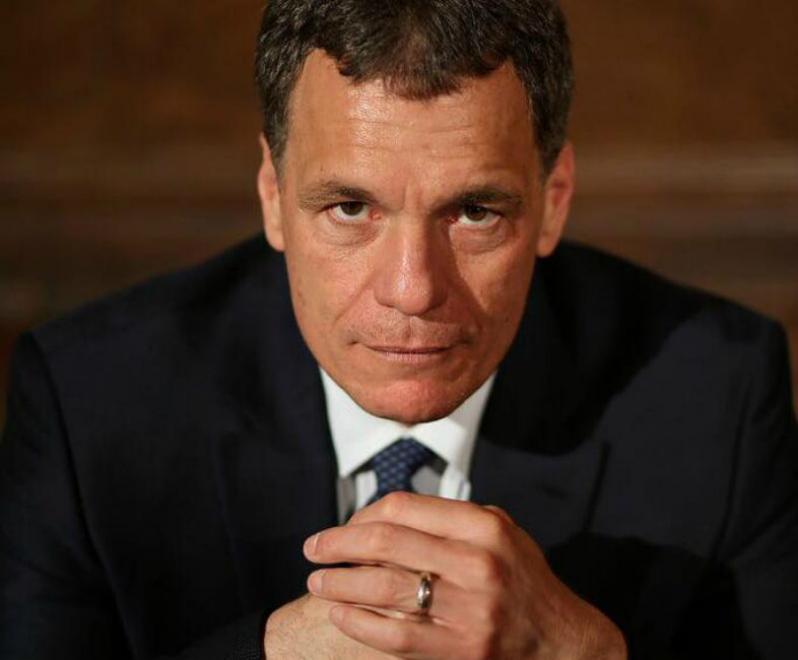 Radio Host, Comedian, Actor and Author was born in the Bronx and entered into the radio industry after many career changes. Shortly after graduating with a Bachelor of Science Degree from SUNY (State University of New York at Brockport), Johnny signed as a free agent in professional football with the New York Jets and then with the New York Giants. Although both opportunities were a dream for Johnny, he had to retire from the sport due to a neck injury. After his football career ended, he established "Broadway Bodyguards" and escorted celebrities and famous businessmen in and outside the New York City area such as, Smokey Robinson, Sam Kinison, and Malcolm Forbes. With his natural quick wit and charm, Johnny has joined the ranks of other comedians by performing stand-up at popular comedy clubs like Carolineʼs in Manhattan, Mohegan Sun, Foxwoods in Connecticut, and the Borgata and Caesars Palace in Atlantic City, New Jersey. Johnny also entered and won a National talent search from the Friarʼs Club in New York City for roasting. Johnny has roasted celebrities like Matt Lauer, Vincent (Big Pussy) Pastore and Gary Dellabate. He is often asked to perform private roasts for some of the "stars" of Wall Street and other dignitaries. Johnny has shared the stage with many of the top acts in comedy such as Andrew Dice Clay, Mario Cantone, George Wallace, Jay Mohr, Tommy Davidson, Martin Lawrence, Colin Quinn, Paul Rodriguez, Caroline Rhea, Dom Irrera, Richard Jeni, Bobby Slayton, David Alan Grier, Pat Cooper and Jerry Seinfeld. His comedic sense brought him success in other entertainment genres as well, and he co-created the television show "Letʼs Get Stupid" and sold it to Telepictures. Goumba Johnny has appeared on various television shows such as The Weakest Link, The Montel Williams Show, Tough Crowd with Colin Quinn, The Joy Behar Show, The CBS Early Show, The Ricki Lake show, The Queen Latifah Show, Who Wants to be a Millionaire, Metro TV/Naked New York and Court TV. Johnny has recently appeared on TV episodes of Deadly Sins, Person of Interest, He has also hit the soap opera circuit landing roles on two popular CBS shows; Guiding Light and As the World Turns. He appeared in a Super Bowl commercial for NFL Network. In the mid ʻ80ʻs Johnny did character voices and wrote comedy bits for radio stations across the country from Z-100 in New York City to KIIS FM in Los Angeles until KTU discovered Johnny in February 1996 and originally brought him in as a writer. The chemistry that he brought to the station was too good to waste behind the scenes. Management brought him out from behind the pen and paper and put him behind the mic. Goumba Johnny was so successful as a co-host in the evening slot that the KTU executives made him co-host of their Morning Show. Johnny has written for the popular national magazine Cosmopolitan; contributed to US Weekly – Fashion Police for 3 years, and he contributed weekly to national magazine Star in Style Stalkers.. Johnny made his New York theater debut in the Strawberry One-Act Festival, portraying ʻStanley the Bartenderʼ in the play A Punch in the Face, and the summer of 2002 he had a recurring role as ʻPaulieʼ inthe hit Off Broadway play Six Goumbas and a Wannabe. In 2003 Johnny starred in his own comedy special, Goumba Johnnyʼs Slice of Italian Comedy and in early 2004 it has appeared as a special on Pay-Per-View for Direct TV, Time Warner Cable and Cablevision, continuing to gain fans not only in the New York Tri-state area, but nationwide.This comedy special is now available on DVD. In March 2008, Johnny penned his ﬁrst book – So You Wanna Be a Mobster: Get Made! Get Paid! Get Babes! Start Your Own Maﬁa Family! (Citadel Publishing), the ultimate comedic selfhelp yourself book on how to start your own maﬁa family. In Johnnyʼs free time his efforts are donated to dozens of charitable organizations within the tristate area where he has worked tirelessly to raise countless dollars. He performs stand-up, hosts events, plays softball, bowls, whatever it takes to help the cause raise the most money for their foundation. In 2002 he was appointed to the Board of Directors for the Cooleyʼs Anemia Foundation, where he was previously honored for his charitable work. he continues to help annually with organizations such as The Bowery Rescue Mission, the Autism Foundation, The Elizabeth Fund for Lupus and many police organizations, as well as many others.