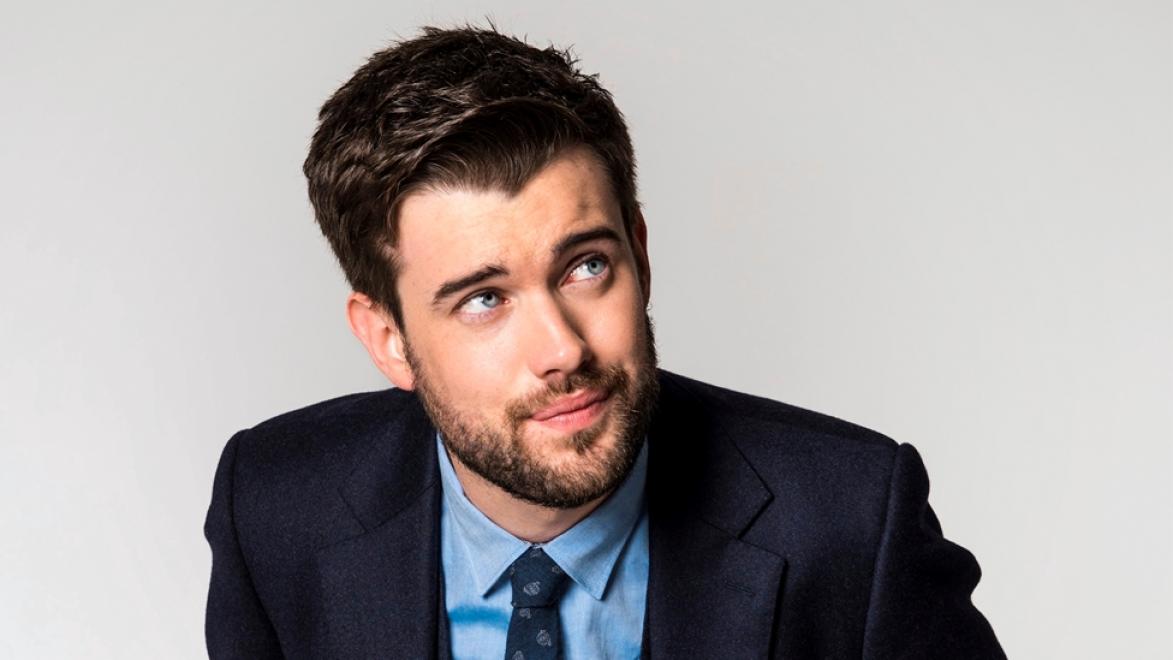 Jack Whitehall is an award-winning actor, comedian, presenter and writer. Widely celebrated for his hit show Travels With My Father (Netflix, 2017-19), his starring role in the BBC’s adaptation of Decline & Fall (2017) and Bad Education (BBC 2012-14), Jack has most recently been seen in Disney’s The Nutcracker And The Four Realms (2018), and in Bounty Hunters (Sky 2017-19). He is currently in Good Omens (Amazon, 2019) and set to star in Jungle Cruise (Disney, 2020), opposite Dwayne Johnson and Emily Blunt, while Travels With My Father is entering its third season in 2019. An acclaimed comedian who loves the stage, Jack has also sold out arenas across the UK on two tours: Jack Whitehall Gets Around (2014) and Jack Whitehall: At Large (2017), which was filmed for Netflix. In the autumn/winter 2019, he will go back on the road for his biggest-ever tour, Jack Whitehall: Stood Up. In fact, the stage is where it all started. Jack began his career at the Edinburgh Fringe Festival in 2007, where he won both The Charlie Hartill Special Reserve Competition and The Amused Moose Laugh Off. A string of further awards followed, including The British Comedy Awards’ King Of Comedy, as voted for by the public, three years in a row. From there, Jack has increasingly appeared in films, on television, the stage and as an unlikely comedy duo with his father, Michael Whitehall. Finally, as a presenter, Jack has hosted the BRIT Awards (2018 and 2019) and several other prestigious award ceremonies, like the BAFTA Britannia Awards (2015, 2017 and 2018). He became the youngest-ever host of the Royal Variety Performance in 2015. For YouTube, he presented Training Days, where he travelled the world to interview international football stars in the lead-up to the FIFA World Cup 2018. In 2019, Jack became the first person to stand in as host of the Graham Norton Show in 20 years.