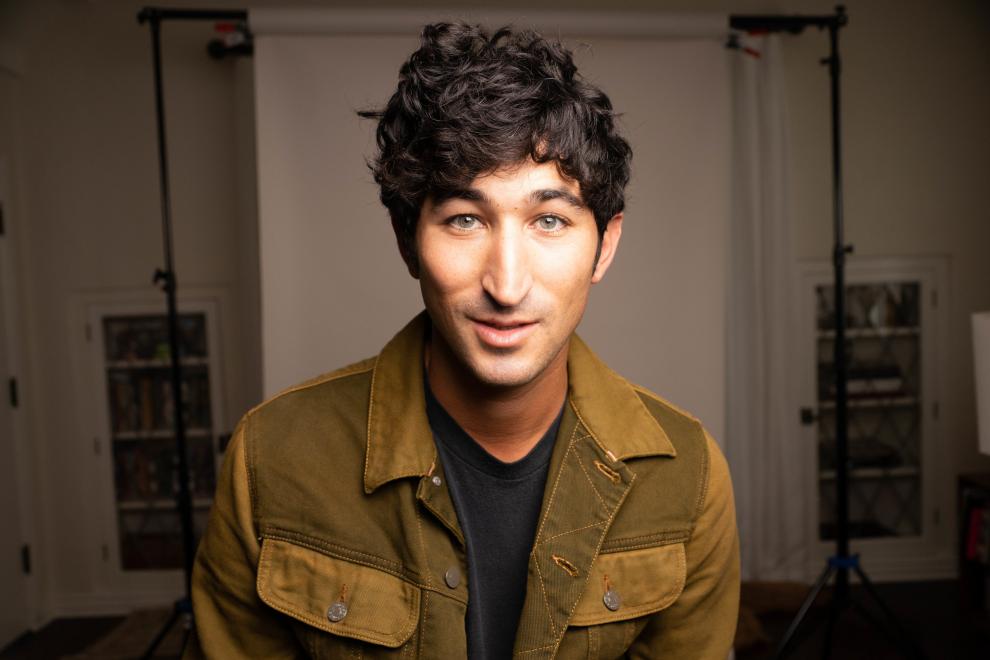 Jake Adams is a comedian living in Los Angeles originally from Martha's Vineyard. He attended the Professional Golfers Career College (which is a real thing). There he realized that having to pleat your pants for work was not as cool as once imagined. Jake then attended "real college" where he studied film and began his career as a stand up. Jake's family is in the industry as well, his mom was a stand up in New York and his dad is a film director. Since moving to Los Angeles Jake has worked on the Todd Glass Show, and was in the Laughing Skull Comedy Festival. You can see Jake touring the country or at his monthly show at the Hollywood Improv.