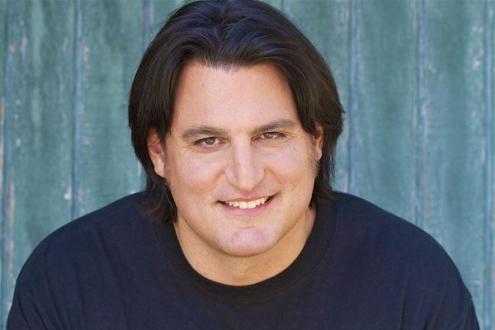 Bartnick moved to San Francisco and began his career as a stand-up comedian in 1997. He started performing in coffee shops and laundromats, and eventually went on to play venues such as The Warfield, the Punch Line, and the Palace of Fine Arts. During that time, he became a regular at the Punchline Comedy Club and shared the stage with comedians such as Dave Attell, Bill Burr, Dave Chappelle, and Robin Williams. Check out his Podcast at http://sideshownetwork.tv/category/podcasts/sports/puck-off/