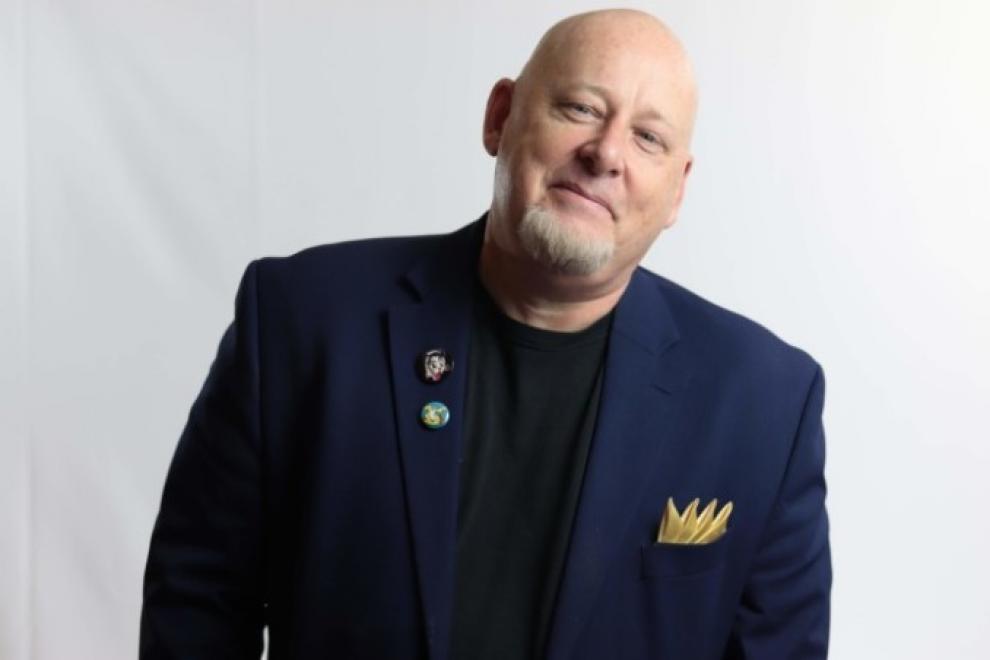 John is a unique and brutally funny voice in the world of comedy, carving out his turf as he headlines comedy clubs and rock music venues across America. He possesses a rare ability to bring laughs to situations with insight and energy using what the Long Island Entertainment News calls “A razor sharp sense of sarcasm coupled with a working stiff sensibility… John McClellan is what real stand up is all about.” The Falls Free Press summed it up by saying “His comedy is funny… and keeps you thinking about it later.” A fearless yet engaging performer, he reminds you within minutes of taking the stage why Cincinnati CityBeat called him the “Super Villain Of Comedy” . This, ladies and gentlemen… is badass stand up comedy. Delivering an original stable of material born from logic and ego fighting side by side. The John McClellan live show offers the stream-of-consciousness of a child on Santa Claus’ lap, the confidence of a prizefighter and the power of a punk band without ever leaving your seat. A grand prizewinner of The Seattle International Comedy Competition, as well as a finalist in the San Francisco Comedy Competition and the World Series Of Comedy, McClellan has opened in concert for acts such as David Lee Roth and Collective Soul as well as being a featured performer at The Pensacola Comedy festival. A regular guest on Sirius Satellite Radio, local morning radio and television shows across the nation, John may be most recognizable from his appearance in season 4 of Bravo TV’s “Millionaire Matchmaker” and his show stopping date to NYC’s Museum of Sex, that made that episode one of the most highly rated in the history of the program.