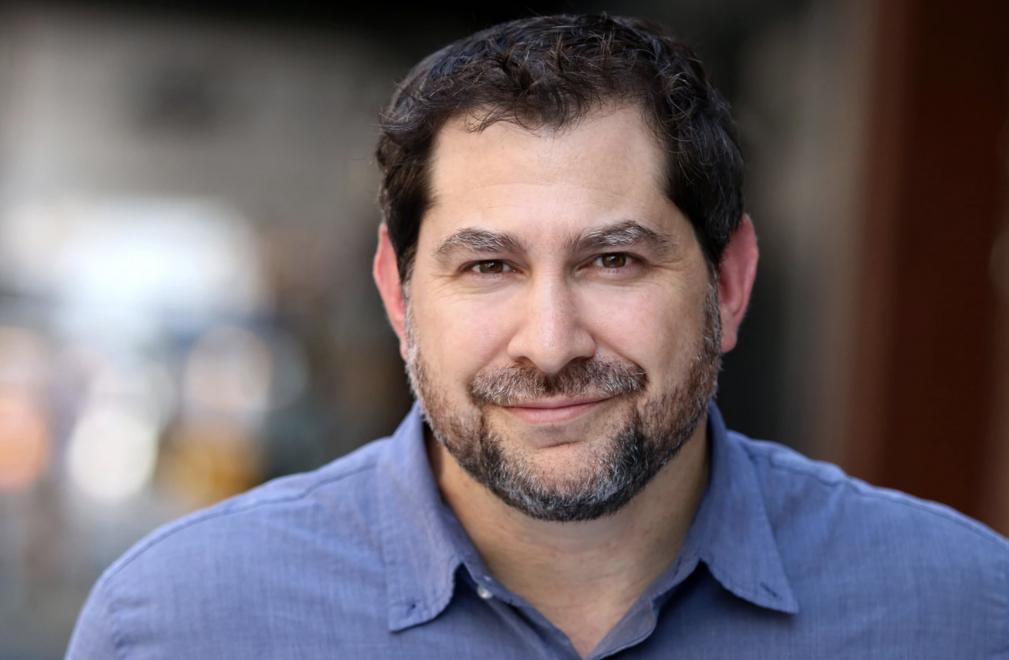 Ken is a New York-based actor and comedian, who has been pursuing his career in the entertainment industry for over a decade. In 1994, upon graduating from Marshall University, Ken packed his bags and moved to New York City. Over the years, he has worked as an NBC Page and graduated from The Actor’s Studio with an MFA. He is now signed with a talent management company and auditions for television & film projects on a regular basis. As a kid, Ken loved working with sound-effects and had quite the imagination. His creative characters and impersonations may have won him some friends, but it would also get him into trouble at times. When schoolwork became too stressful and athletics too demanding, Ken soon found his release in the theatre— a place in which he could truly foster his talents and channel his charisma. While pursuing his MFA in New York, Ken was bitten by the stand-up comedy bug. He began writing and performing his own material and regularly continues to sharpen his comedic chops behind the mic. In addition to his stage-time at various comedy clubs throughout the city, Ken has also been cast in numerous plays and film & television projects. When he is not performing, writing, or auditioning, Ken plays the role of a loving father to his son, Jacob, and husband to a wonderful woman named Liz. He claims that these have been two of the most demanding and rewarding roles to date!