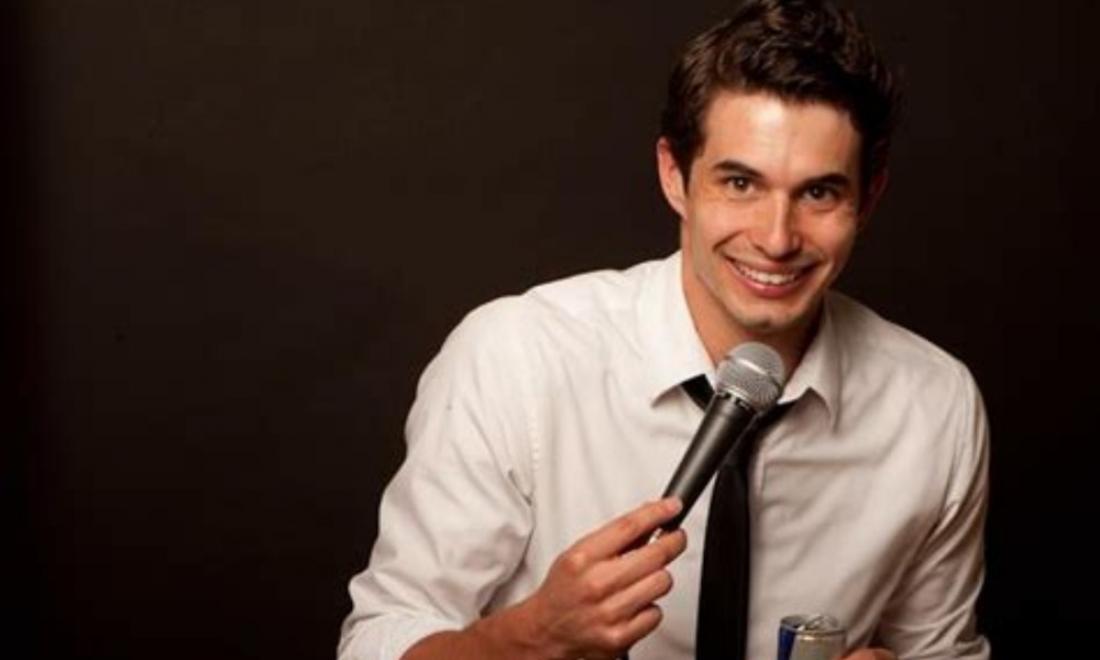 Michael Blaustein is an internationally touring headlining comedian, accomplished actor, and award winning writer. He has performed at over 200 colleges worldwide and has been on the Comedy Central on Campus Tour, The College Humor Tour, and The Oddball Comedy Fest. Michael has preformed at prestigious festivals such as JFL 42 and The New York Comedy Festival. Michael can be seen on this season of CBS’s Person of Interest and has a role in The Lucky Guy, a feature film produced by Spike Lee, out in late 2017. He has hosted two pilots for MTV and was a cast member of the last season of MTV's Punk'd. Michael created and developed a Snapchat show for Comedy Central and has sold ideas to CBS Radio and various other production company's. He was also a comedy pilot finalist in The Austin Film Festival. Michael co-wrote, co-directied, and co-starred in the feature film "Up There" that will be out mid-2018.