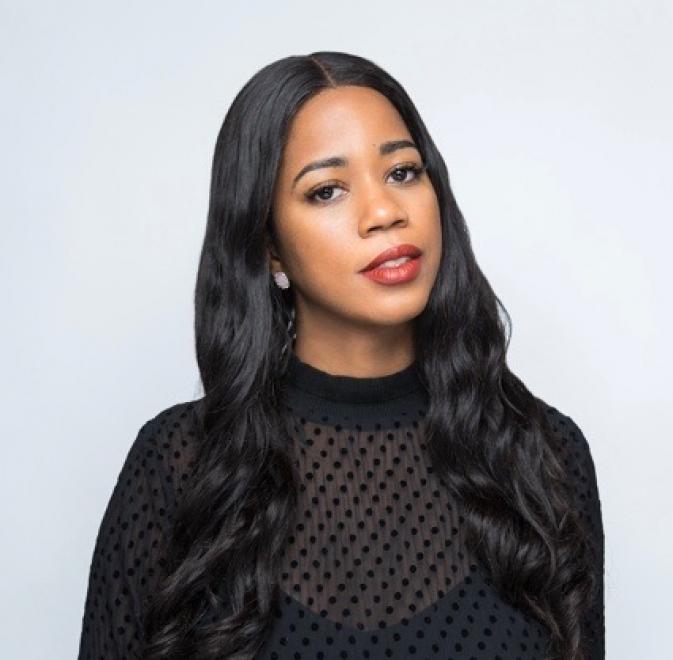 Nash Rose is a standup comedian and writer based in New York City where she has been featured at various venues. She has also performed regularly in Los Angeles, Atlanta, and Washington D.C. Her humor is relatively dry and heavily anecdotal sharing stories based on her personal life experiences and surroundings. Her delivery is calm and intriguing, doused in dulcet tones. Nash produces a monthly show at Union Hall in Brooklyn called Stellar Underground, is a regular freelance writer for Zora at Medium.com, and made a guest appearance in Season 2 of Comedy Central's Thank You, Goodnight!