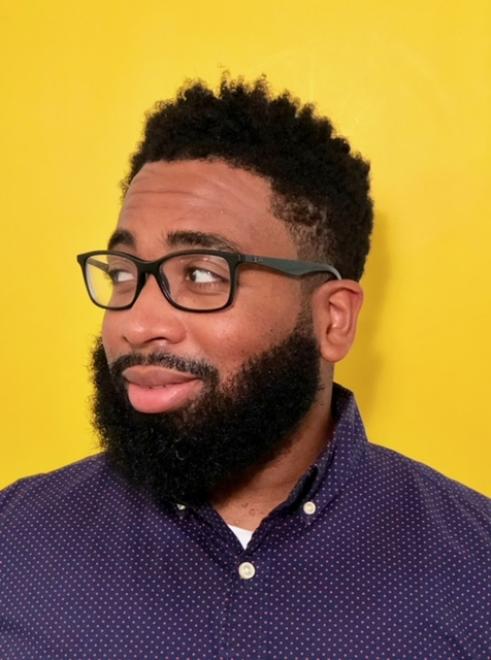 Nate Marshall is a Comic originally from Philadelphia He has appeared in prestigious comedy festivals such as The New York Comedy Festival and The Nashville Comedy Festival. Nate has also appeared on popular podcast like Matt and Shane’s Secret Podcast, and Skeptic Tank. He is also one third of the PITM podcast. Nate has also appeared on the popular Sketch show Gilly and Keeves. You can follow him on @isthatnatemarshall on Instagram or @isthatnatem on Twitter