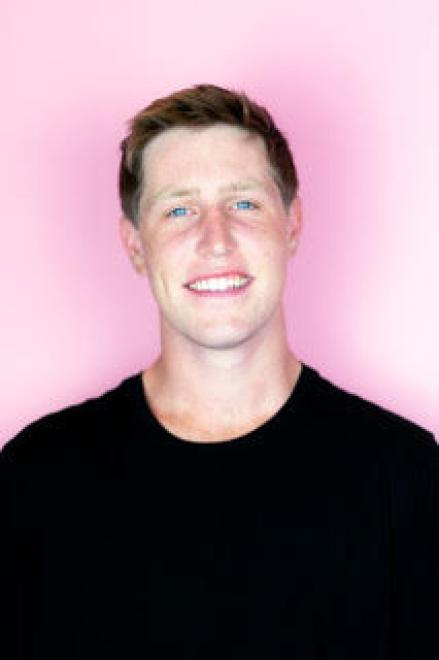 Pat Barry is a 23-year-old stand-up comedian living in New York City. Fans have described him with such praises as: “Mad funny dude yo,” while exhaling clouds of weed smoke. Pat performs at Stand-Up NY and bars and basements throughout the city. He has appeared on Chris Gethard Presents on the Manhattan Neighborhood Network and co-hosts the popular Kodiak Comedy Show the last Friday of every month in the East Village.