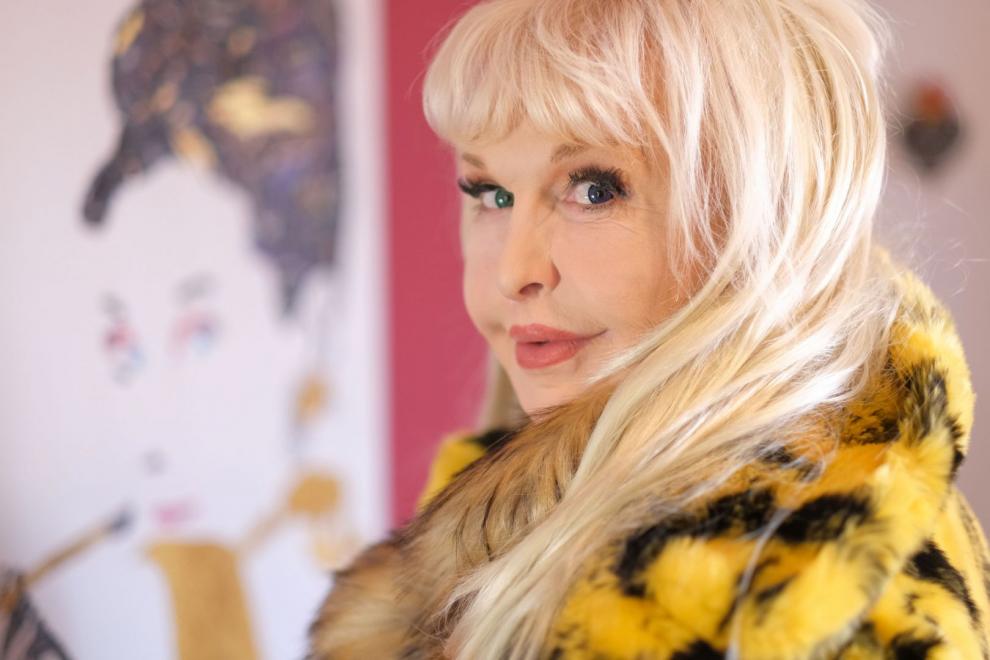 Known as " The Punk Rock Cher", Tuesday Thomas spent her young adult life as a gypsy. Residing all over the US observing the human condition. Suffering from severe anxiety and PTSD her odd sense of humor is the only thing that saved her from extinction. Always being the outsider and never really wanting to fit in, she was amazed, perplexed, and maybe a tad delighted when she landed in LA and did. Her mother calls her a Freak Magnet (and mom always knows best) she now hosts and produces LA's premier underground dark comedic variety show, Freak Show at the Historic Globe Theatre in DTLA, along with selling out cities like SF, Vegas, and through the Improv Comedy Club chain, She also performs all over, including The Comedy Store, Laugh Factory, and more. Featured on vH1, MTV, E! BBC World of Weird, you can catch her at any of these venues or at random public fountains talking to PIGEONS