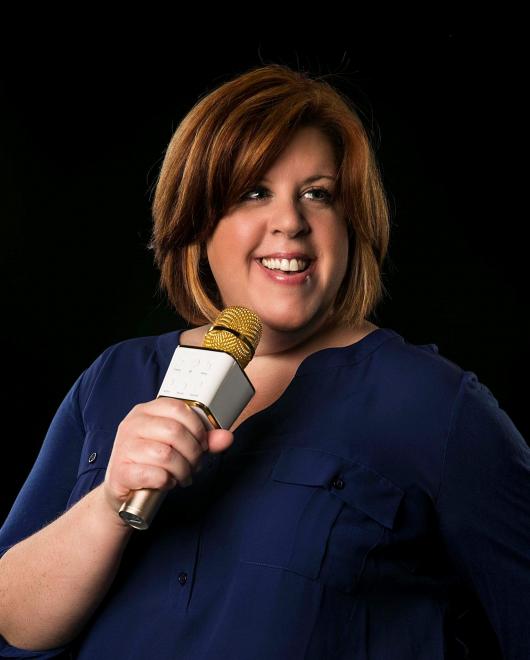 My name is Vickie Plummer I have a bit of a unique bio in stand up comedy since I started in 2000 and worked my butt off hitting the clubs, working hard, writing, all of that. And then I left to take a break back in 2007. I had a really great day job and our little company was bought by Broadway.com, so it was more hours, etc. Then I had this incredible opportunity to audition as the warm up comic for Emeril Live. It was down to me and another comic. The callback was to do an actual taping of the show. Which was amazing and fun! Emeril was so wonderful and sweet! But ultimately I didn't get the job and then his show was cancelled 2 weeks later, so I took that as a sign I needed to take a little break from stand up.