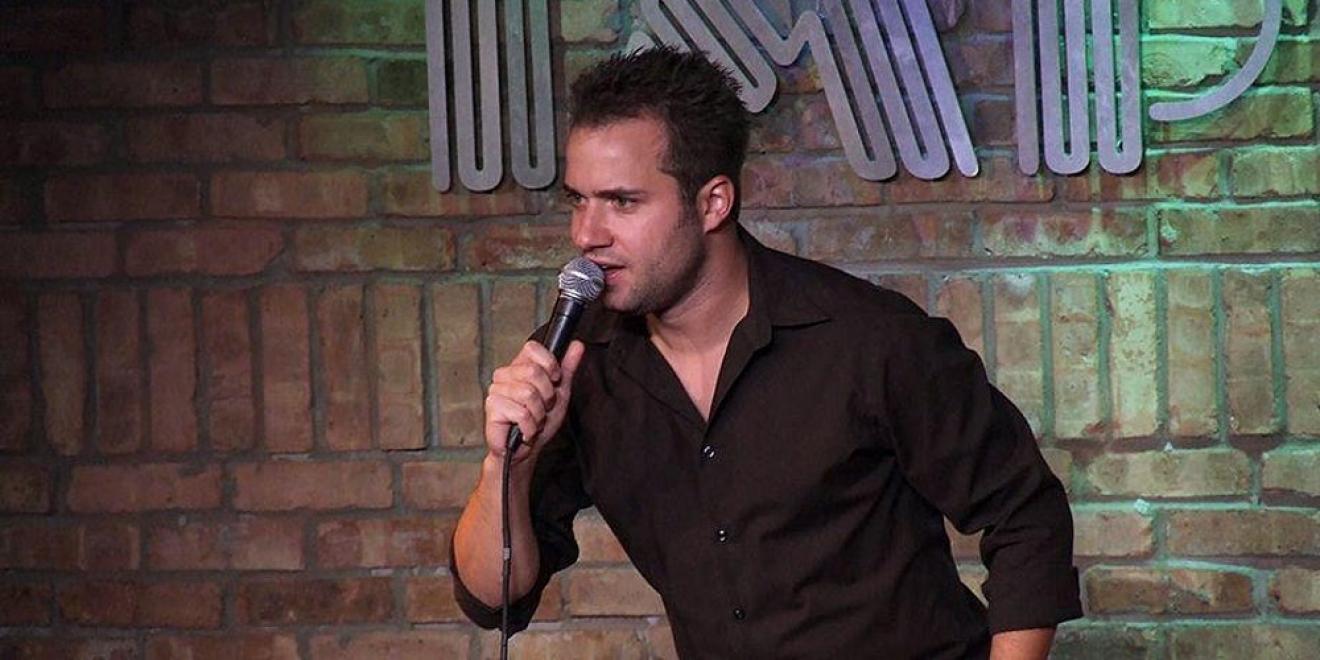 Vince’s clever comedic voice, combined with a dominating stage presence, is what makes him a stand-out performer. Known for his fast-talking, quick-witted, over-the-top rants, Vince refuses to relent until he steps off the stage. It’s like he says, “I know I’m not perfect, but I like to make sure others know that they aren’t either!” His drive and determination behind the scenes and his skewed daily observations fuel the fire that ignites during his side-splitting performances.